The Edge is brought to you by international match anglers Lee Kerry & Rob Wootton. With the vast amount of knowledge they have obtained over many years of angling, you can be assured that throughout The Edge coaching days and videos you are definitely going to learn. 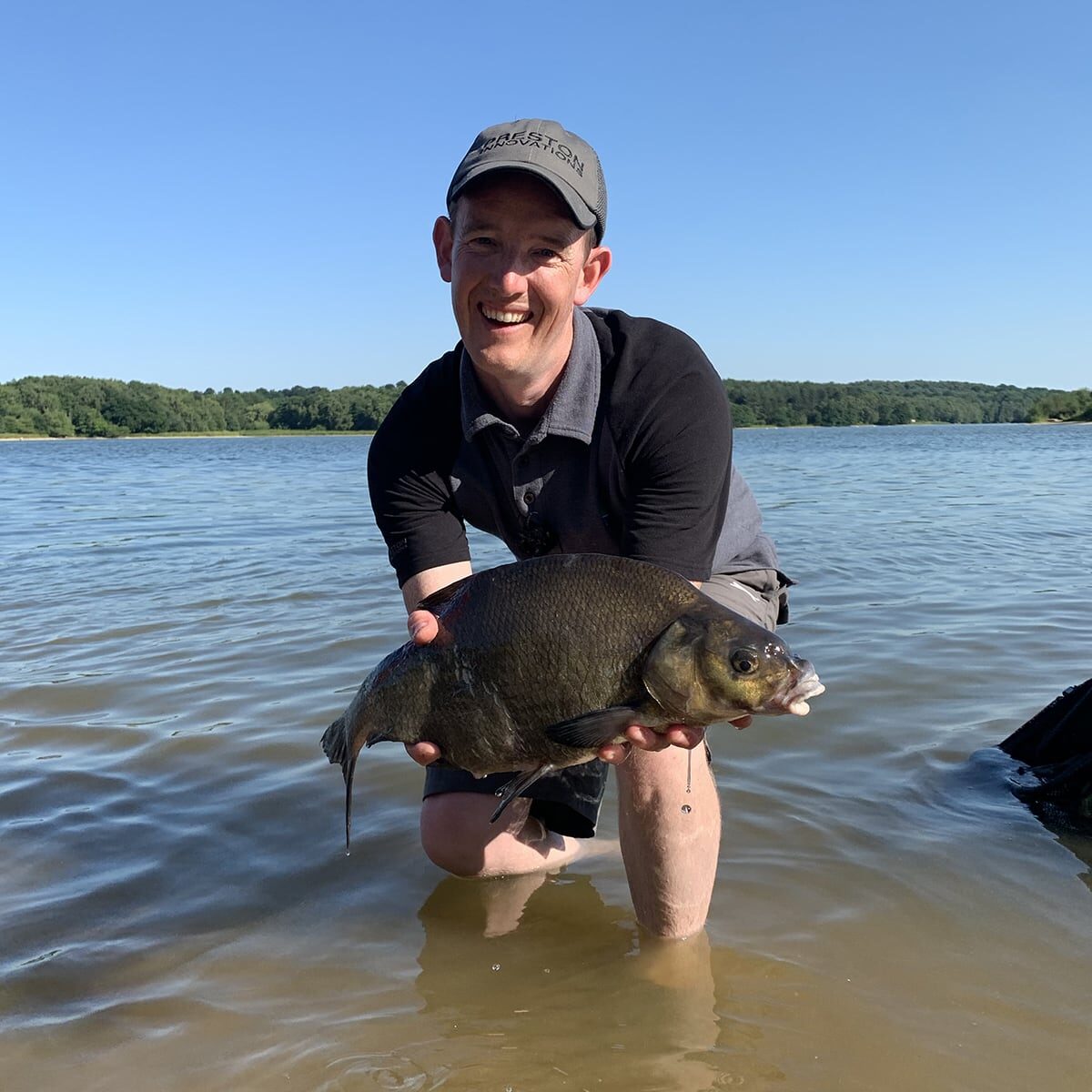 Lee has been involved in the fishing world for over 20 years, from an England Youth international he has journeyed through the ranks to a full England international, representing his country in both Float and Feeder format.

A serial winner of big titles, and a member of the world-renowned Barnsley Blacks, Lee has been there, done that, but continues to learn every time on the bank. 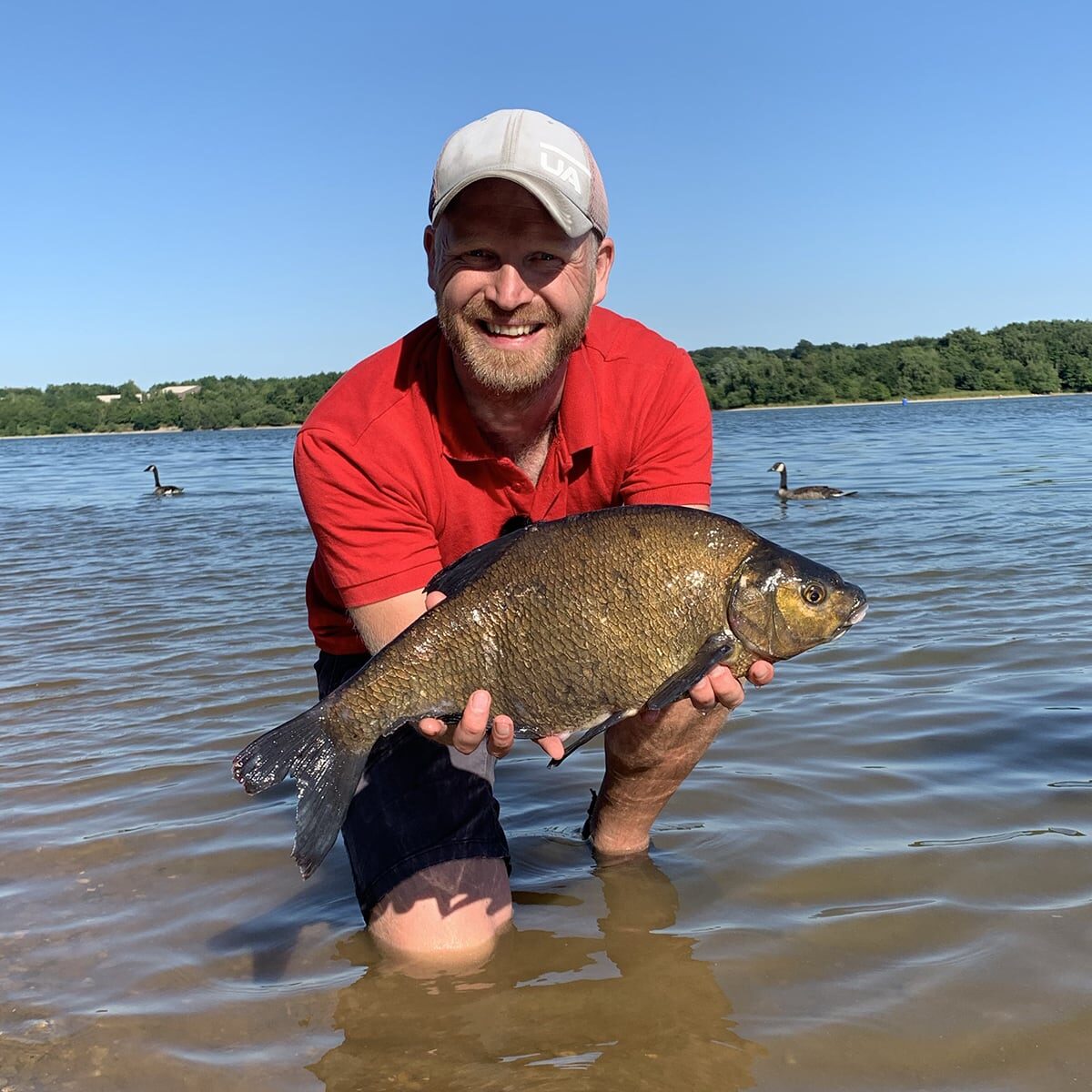 Rob is a serial big match-winner and a UK champion with a whole host of massive wins under his belt from big money river matches with huge kudos such as the Evesham finals to massive commercial fishery events such as the Drennan Knockout cup, his success on the commercial scene topped by the £70,000 prize he won in the Maver Match This final.

Rob now spends more time on his international fishing representing England in the Feeder World champs and also loves his coaching where he takes great joy from seeing people progress in their fishing.